The present perfect and simple past

The passato prossimo is the verb tense Italians use to talk about things that happened in the past, whether yesterday (ieri) or two years ago (due anni fa). Ho ordinato un caffè means both I have ordered a coffee and I ordered a coffee.

There are other past tenses in Italian, such as passato remoto, which is a historical past (mostly used in literature and for historical events, not much in everyday Italian, with a few exceptions). You will study this tense at the intermediate level.

The passato prossimo is made up of two words: (1) the present tense of avere or essere, and (2) the past participle of the verb, as in the examples:

How do you form the past participles of verbs?

How do you know whether to use avere or essere? 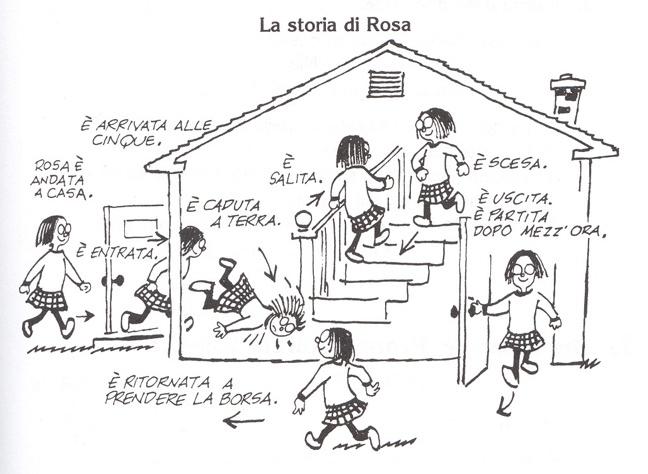 As you can see, comprato never changes.

As you can see, partito takes the same form as an adjective: partito, partita, partiti, partite. It depends on who the subject is: a woman will say sono partita alle nove, but two men will say siamo partiti alle nove.

Many verbs, especially in –ere and –ire, have irregular past participles, which you need to memorize:

* A very few verbs can take either avere or essere, depending on the nuance of the situation. Don’t worry about it now.

Spunti: Italiano elementare 1 by Daniel Leisawitz and Daniela Viale is licensed under a Creative Commons Attribution-NonCommercial-ShareAlike 4.0 International License, except where otherwise noted.